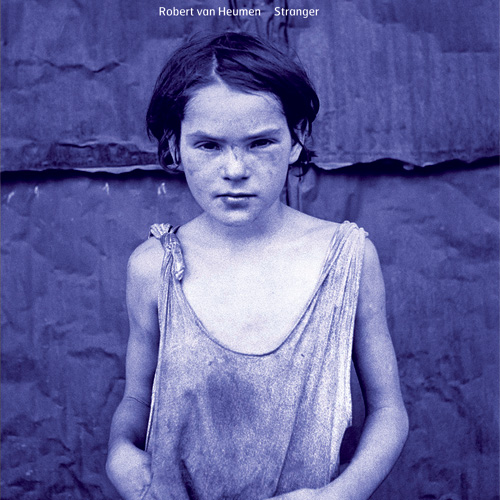 Stranger is for sale at various online shops:


No Man's Land deals with the Dust Bowl period in the USA, particularly with the people who lived and stayed in the Oklahoma Panhandle. The film portrays the story of Hazel Lucas, who migrated to Boise City in Cimarron County as a child and lived through the worst hard times during this ecological and economical disaster. The story is adapted from the book 'The worst hard time' by Timothy Egan. Most of the sounds on the soundtrack are produced in the CEM studio at WORM Rotterdam with the ARP 2500 and Korg MS-20 synthesizers and a Synton stereo EQ.

Stranger is inspired by Albert Camus' L’Étranger, Philip K. Dick's Do androids dream of electric sheep, the film Bladerunner and as always by L.E.J. Brouwer. Utilizing a formalized process, the sounds were taken from one single source, processed at EMS Stockholm and put together at STEIM Amsterdam and Culture Lab Newcastle.

More information on the composition process.

Well, I liked the cover going in and the music didn't disappoint. Entirely new to me, von Heuman serves up strong electro-acoustic music out of the Raaijmakers and Koenig tradition (he's managing director at STEIM). I'm not normally taken with many of the sounds that emanate from ARPs and Korgs but von Heuman wrings out fresh juices from them here. Oh, it get loopy and blippy now and then, but still sounds ok. Two long tracks bracket a series of eight short ones, the latter a soundtrack for the radioplay "No Man's Land", a portrait of Dust Bowl Oklahoma, an interesting dislocation. Strong work, happy to have "found" Mr. van Heuman.


In this new release on the Portuguese imprint after the excellent Fury, Robert Van Heumen - who normally utilizes a laptop provided with LiSa and SuperCollider software (live sampling and real-time audio synthesis respectively) - concocted a string of soundscapes that leave no room for optimism, showing the nude crudity of past and present events without hinting for a minute to concepts like "respite" or "hope".

The title track (a composition reportedly influenced by Albert Camus, Philip K. Dick, Blade Runner and L.E.J. Brouwer) is presented in separate translations: the first and longest is a dynamically hyper-charged exploration of altered sounds deriving from a single source (additional info about the compositional progression can be found at http://west28.nl/vreemdeling/) that gets abused, reprocessed and bastardized in every possible manner, the outcome akin to a brain-pulverizing chain of destructive calamities, misshapen ambiguity, extraterrestrial jargons and incisive irritations which leaves us disoriented, unable to accept its hard-to-fathom underlying logic. The "ambient" adaptation, which closes the program, is just slightly better edible yet, at the same time, describable as a quite dissimilar piece where the harsh tonalities of the original are, to some extent, rendered barely visible, even if the music is not the least disconcerting: desolation replacing devastation, the overall gloom lingering on, the impenetrability of the critical significance still a fact.

Amidst the two versions of "Stranger", Van Heumen presents the soundtrack to "No Man's Land", a film inspired by the tragic 1931-1939 era known as Dust Bowl, when American and Canadian prairies were plagued by storms transporting the sand into which wrongly cultivated lands had been reduced, many people's life in tatters as a consequence of the ensuing economic and ecologic damage. The composer reports that ARP 2500 and Korg MS-20 analogue synthesizers, together with a Synton stereo equalizer, form the core of this cycle of rather short episodes, characterized by self-explanatory titles such as "The Skies That Brought No Rain, Only Dirt". As fragmentary as the sonic commentary might result, the ominous atmospheres are informed by a somewhat less stretchy kind of configuration, rhythmic components accented by uneven synthetic sequences that diminish both the smell of chaotic hostility and the threat/evocation ratio.

Unquestionably not a record one wishes to return to on a daily basis, Stranger in any case represents an intriguing chapter in the output of a hardly pigeon-hole-able emerging sound artist. There's more than meets the ears, though it takes persistence to find the combination needed to enter this obscure area, halfway through the remnants of excruciating memories and the blurred idea of an uncertain future.

Thanks to STEIM, EMS, Culture Lab and WORM/CEM.
Special thanks to Mirjam for unlimited support. 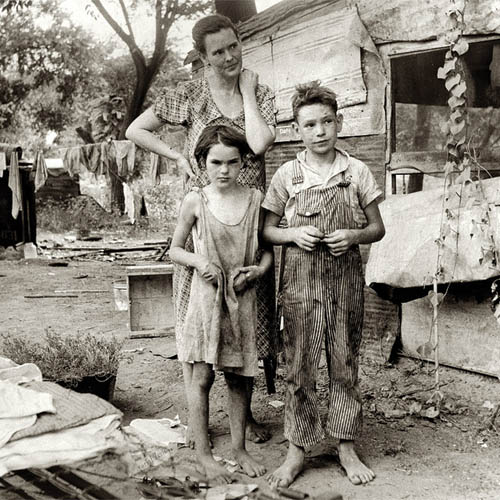