(music player)
Sound of the Machine 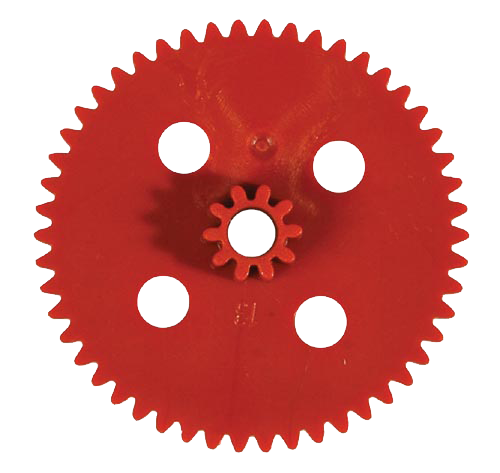 The Sound of the Machine by Robert van Heumen

The sound of machines is fascinating. They scream, growl, grind, buzz, hum, sing, roar, whistle, thunder. The Disklavier is a machine to make music with. But it's not only the strings that make sound. This composition exposes the Disklavier's mechanism and produces freshly squeezed music.

This composition is written for Shackle, the duo of Anne LaBerge on flute and electronics and Deckard on laptop-instrument. Described is also an alternative version for laptop- instrument and voice, as performed by Stephanie Pan on voice and Deckard on laptop-instrument. In fact, the composition can be performed in various versions: tape only, Disklavier & tape, Disklavier, tape & one performer, Disklavier, tape & two performers. The length of the piece is 15 minutes and 21 seconds.

The composition consists of three sections: All sounds heard on the tape are derived from the Disklavier. Flute, voice and live sampling of those instruments by the laptop-instrumentalist are used to bridge the gap between tonal material from the piano and mechanical sounds from the mechanism of the Disklavier.

The Sound of the Machine is commissioned by the Conlon Foundation and the Gaudeamus Muziekweek and made possible through a grant by the Performing Arts Fund NL and support from STEIM.

The compositon is performed on the following dates: It will also be added to the repertoire of Shackle, possibly to be performed during their Australia tour in 2012.

Full documentation on the composition can be downloaded here. If you're interested in performing the piece, I'd be happy to provide the necessary materials.

’The Sound of the Machine’ is supported by the Performing Arts Fund NL.

Below an audio excerpt and the video documentation of the full piece.