An eclectic program brought to you in a joint effort from WEST28 and the Muizmans Collective. Premiered at Orgelpark on October 7, 2017 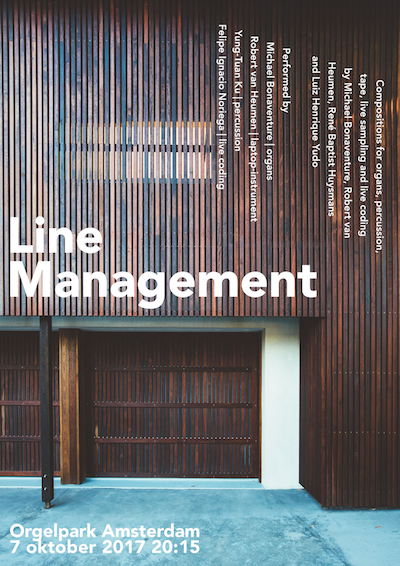 MAN (8’ | by Luiz Henrique Yudo)
MAN is the third and last piece of the trilogy WOMAN, CHILD, MAN composed for organ & soundtrack, dedicated to Michael Bonaventure who has premièred all of them. MAN suggests chaos, creation and order coming through the word.

Automatic (78selected (2’) | Chinwag (3’) | Ringo (4’) | Automatic (2’) | by Robert van Heumen)
Automatic consists of 4 short pieces for The Busy Drone, Orgelpark’s Dance Organ. The main role is played by the percussion section and the pieces stress unusual ways of playing this dance organ. The natural sound of the organ is enhanced by electronically manipulated versions.

Antiretroviral Dreams (11’ | by René Baptist Huysmans)
A composition for organ, percussion and tape, based on the narration of psychedelic, trippy dreams which are often cited as a side-effect of antiretroviral drug therapy as used in the suppression of HIV.

Morph (8’ | by Michael Bonaventure)
Morph is scored for fixed media electronic playback and organ. The central shape at work here - a voice sample quadruplicated and layered into a chord - is looped to play throughout the piece largely unchanged, thus forming a kind of line, in and of itself. Around it are woven numerous other lines - oscillating organ figures that fade in and out, sine tone loops, and echoes drawn from other voice samples. It’s a carousel!

Point-to-Organ (15’ | by Robert van Heumen)
Point-to-Organ is the next version in a series of installation/compositions revolving around the movement of colored blocks on a screen. Guided by the animation of the blocks, electronic and acoustic tones are moving in and out, emancipating from both the Sauer organ, the computer and the Verschueren organ. This version is the most performative one, with the composer controlling the sequence of colors and organist Bonaventure responding to those colors.

Chains, Cymbals, Code, Organ (20’ | by Felipe Ignacio Noriega, Yung-Tuan Ku & Robert van Heumen)
An improvised set of chains of interaction. Live-coder Noriega interacts with the audience through his code, triggering sounds from the Busy Drone. Van Heumen live samples these sounds and throws them at Ku, who adds bass-drum, snare-drum, metal and cymbals to the percussive sound world.

Many thanks to Orgelpark for supporting this curious program. The vibraphone is sponsored by Stichting Eigen Muziekinstrument. No synthesizers were used. 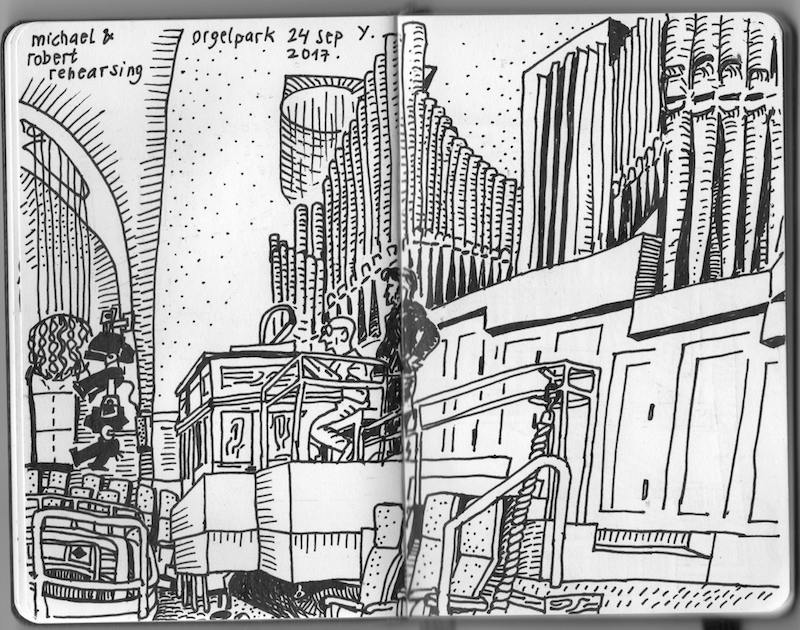 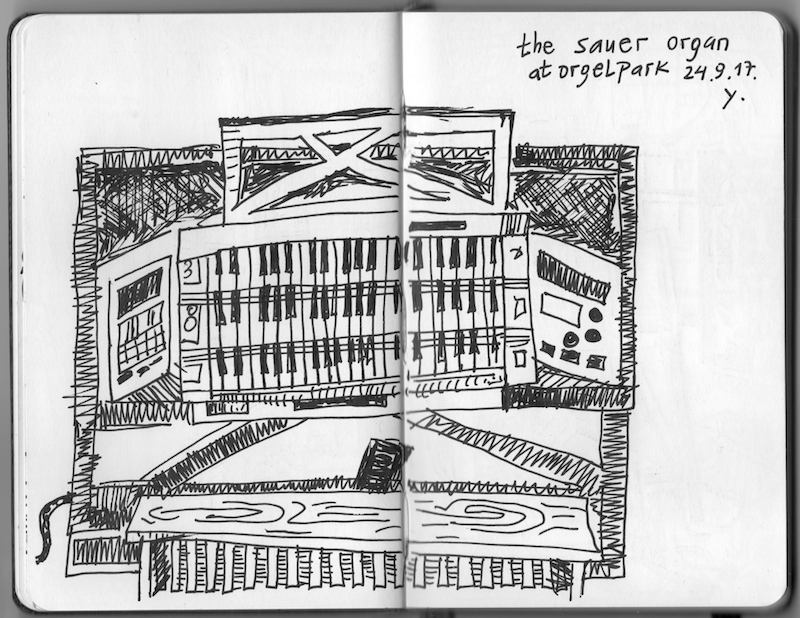 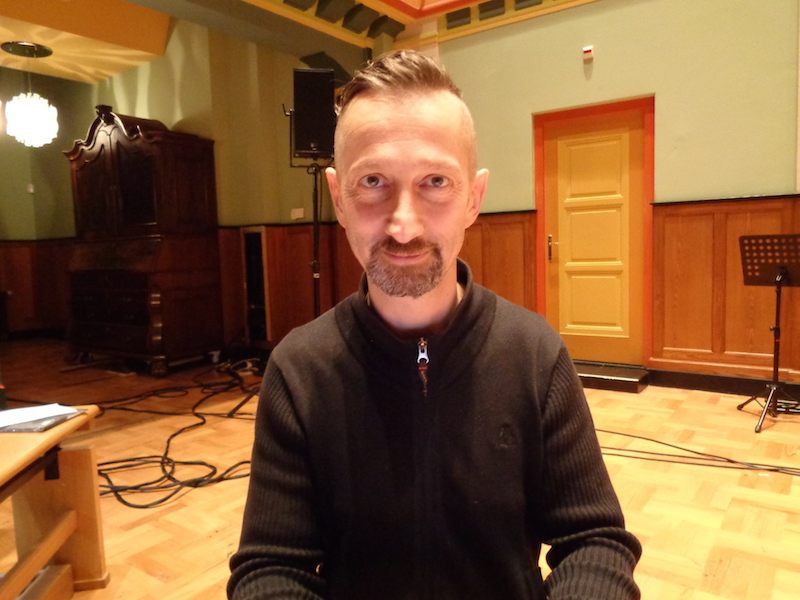 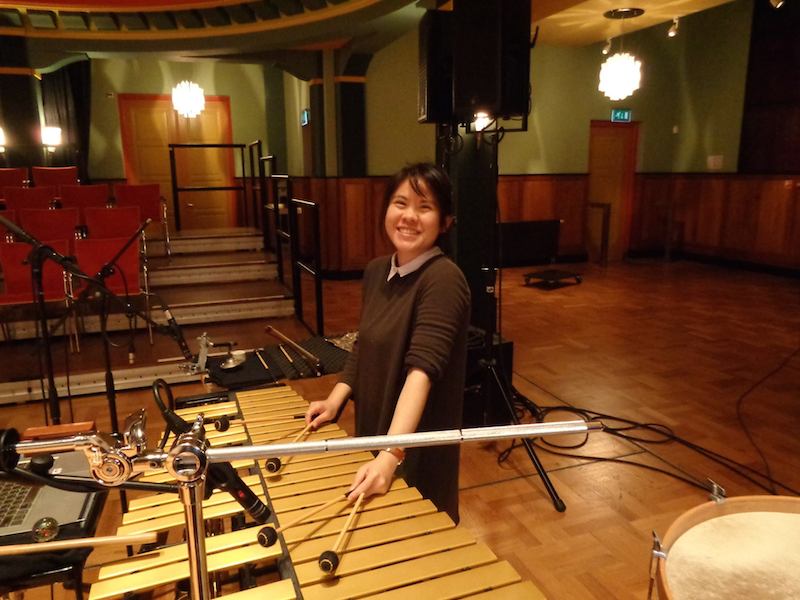 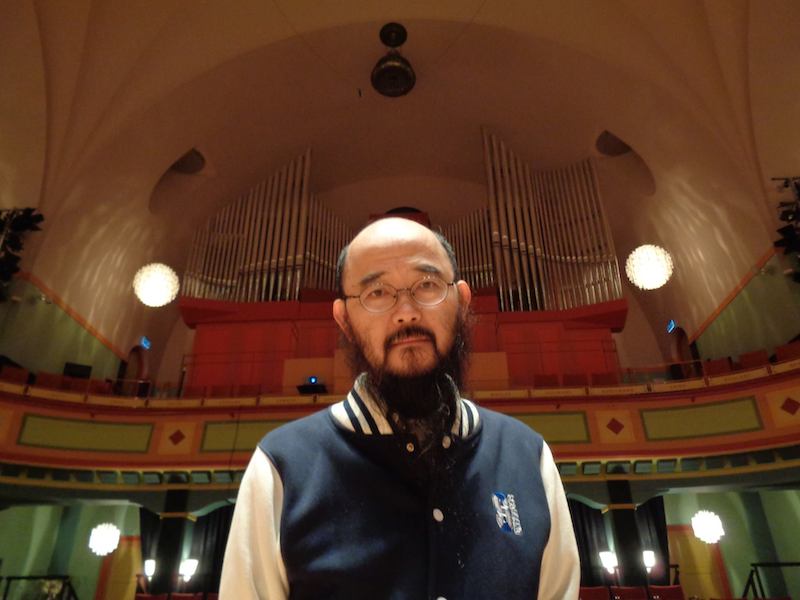 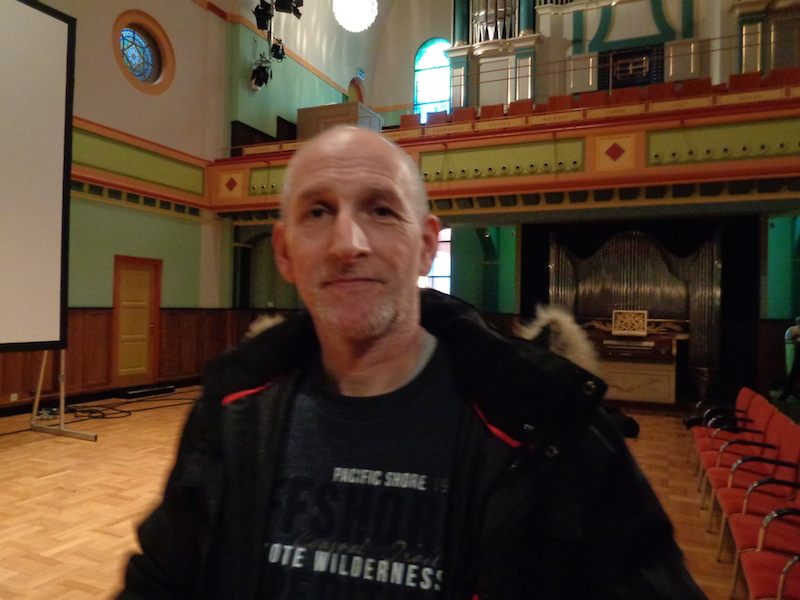 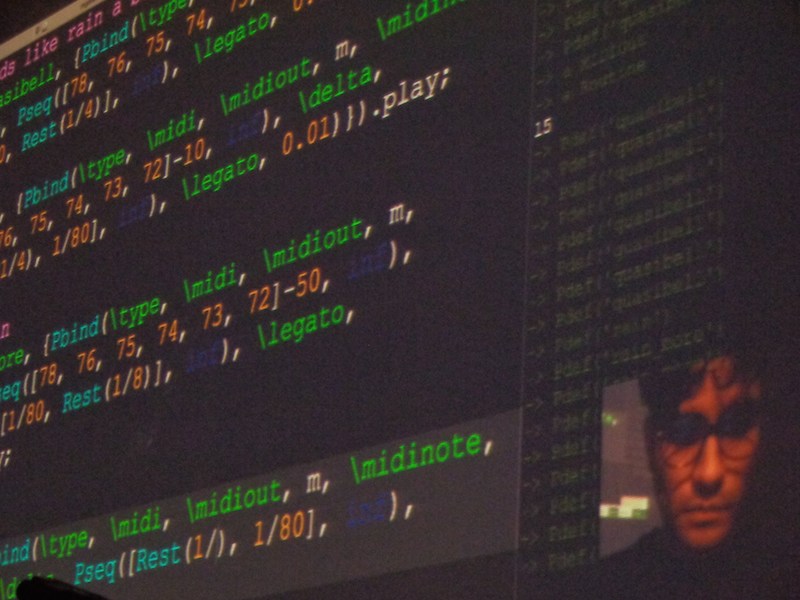 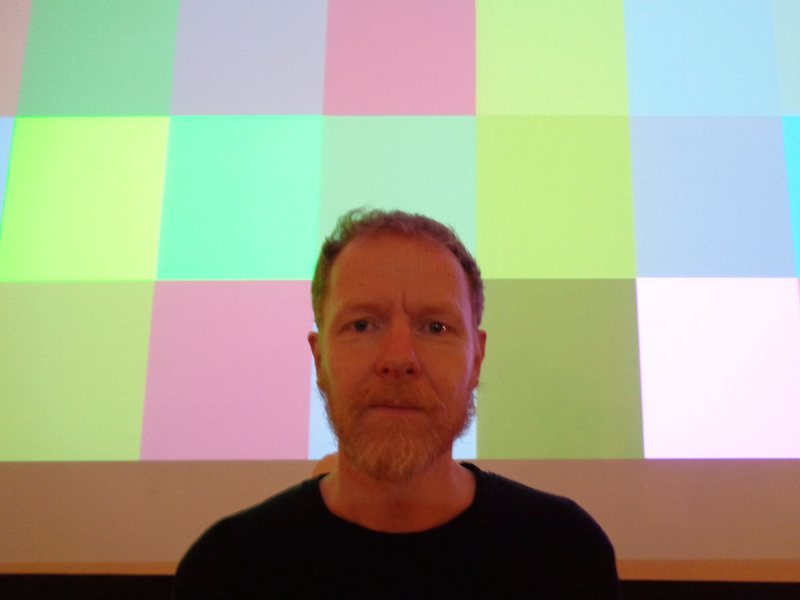 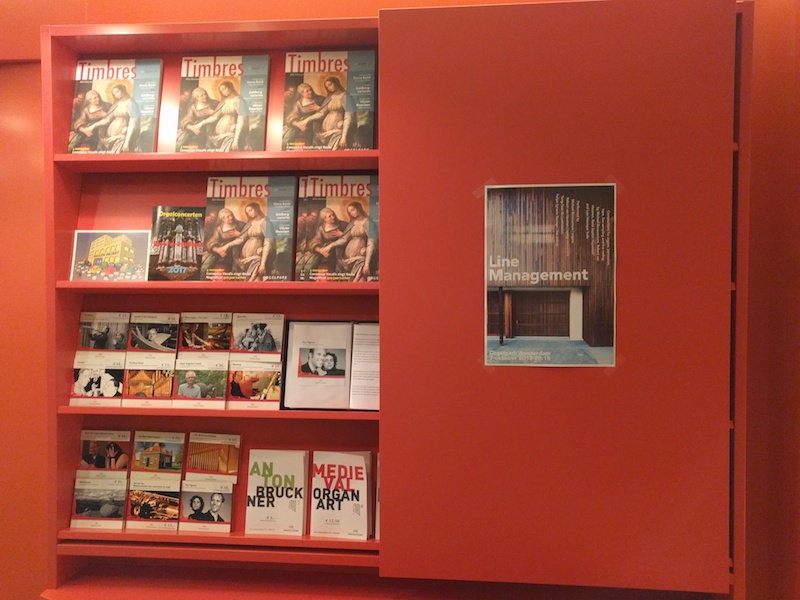 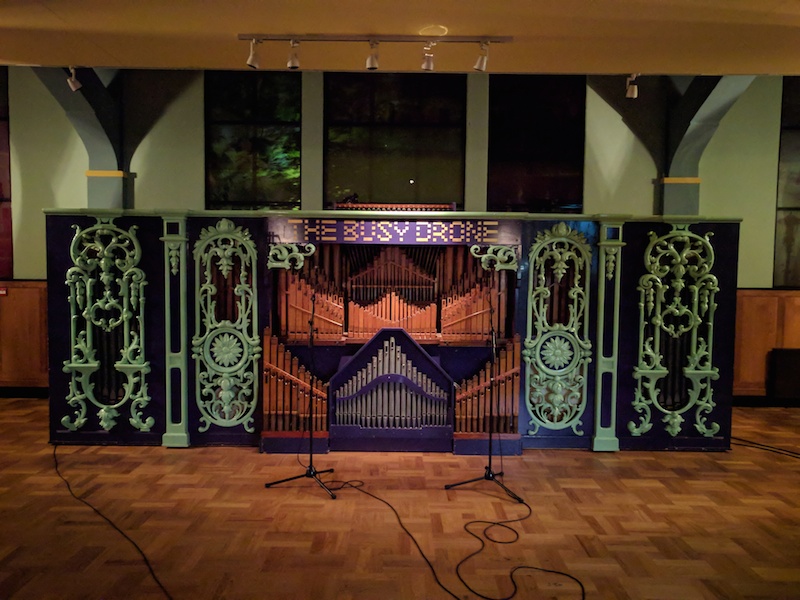 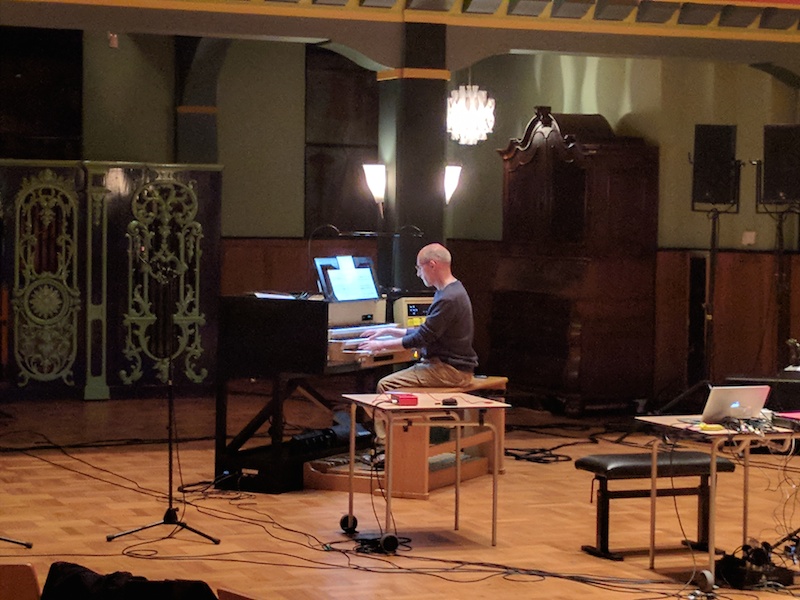 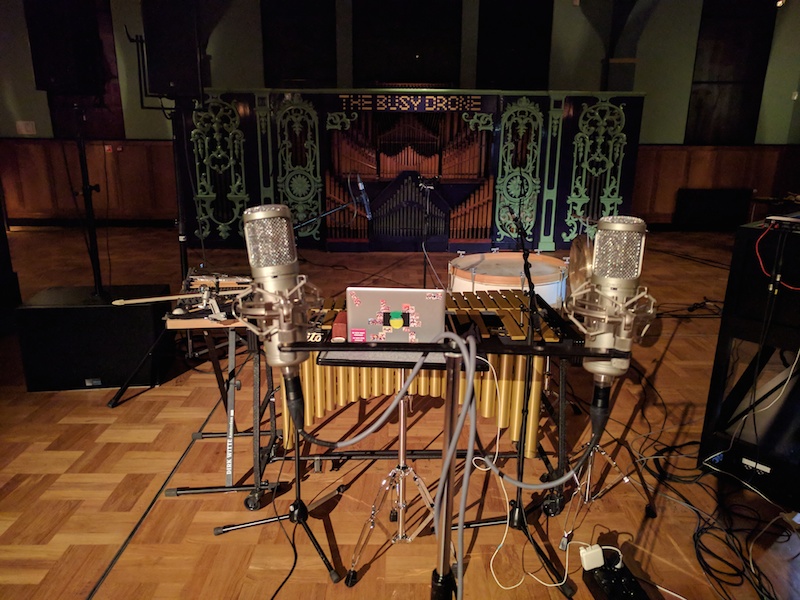 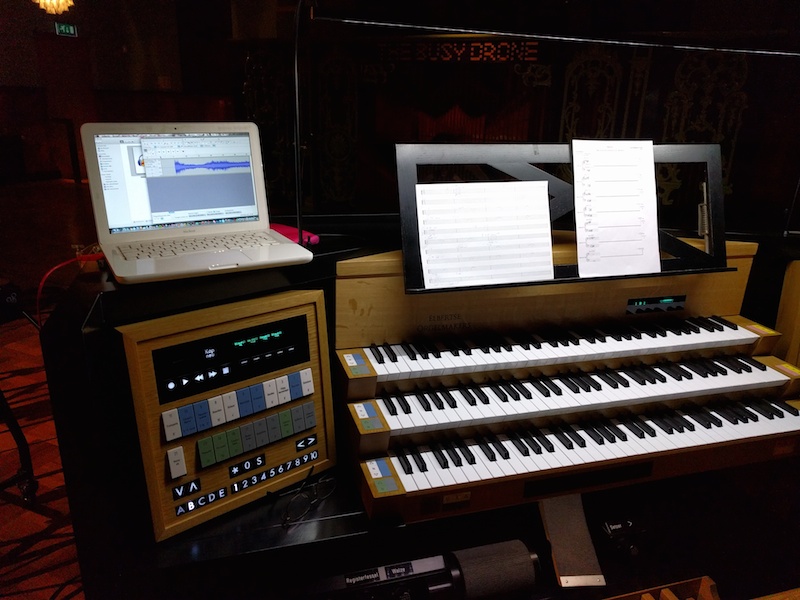 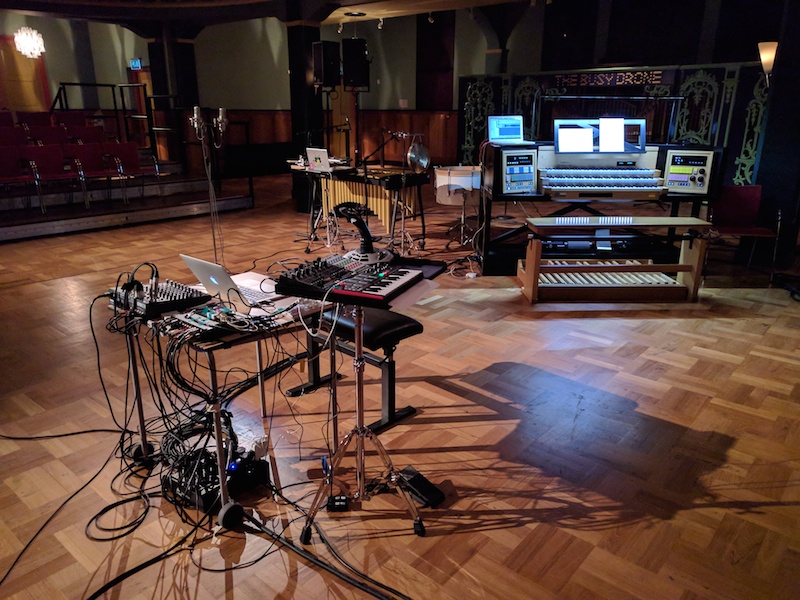 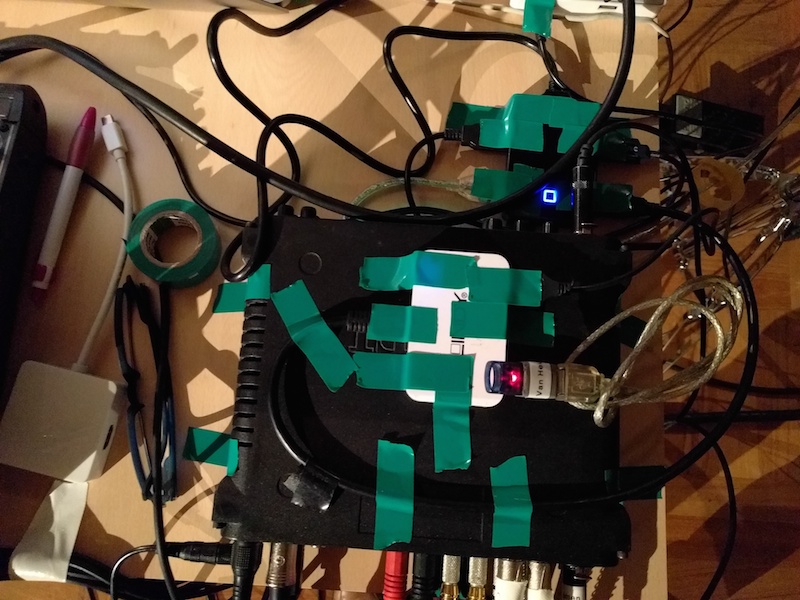 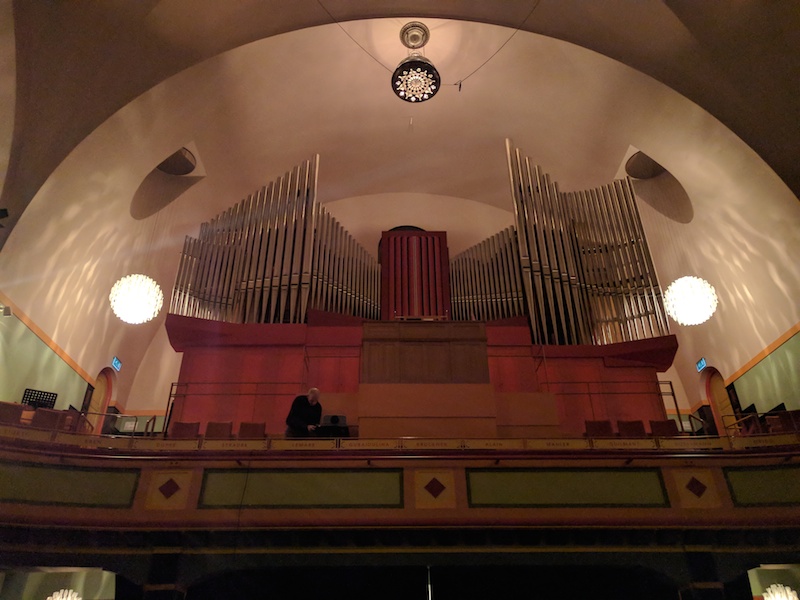 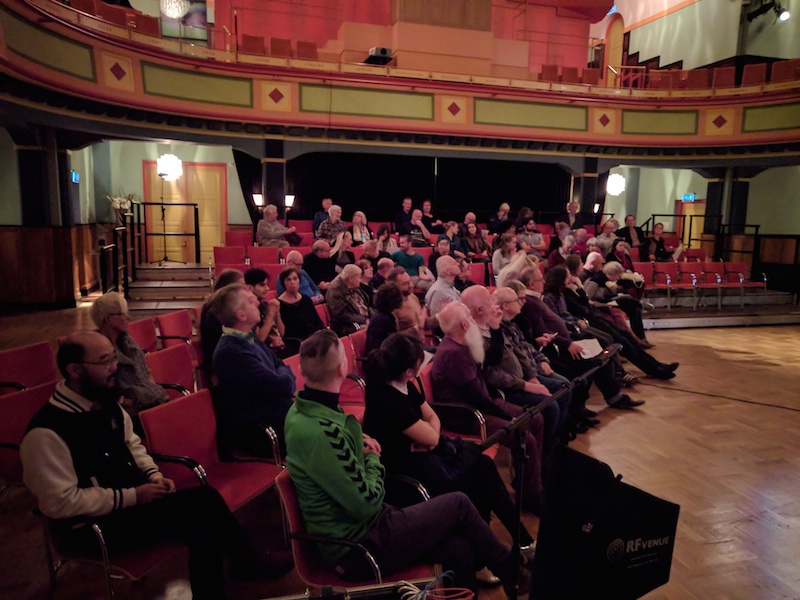 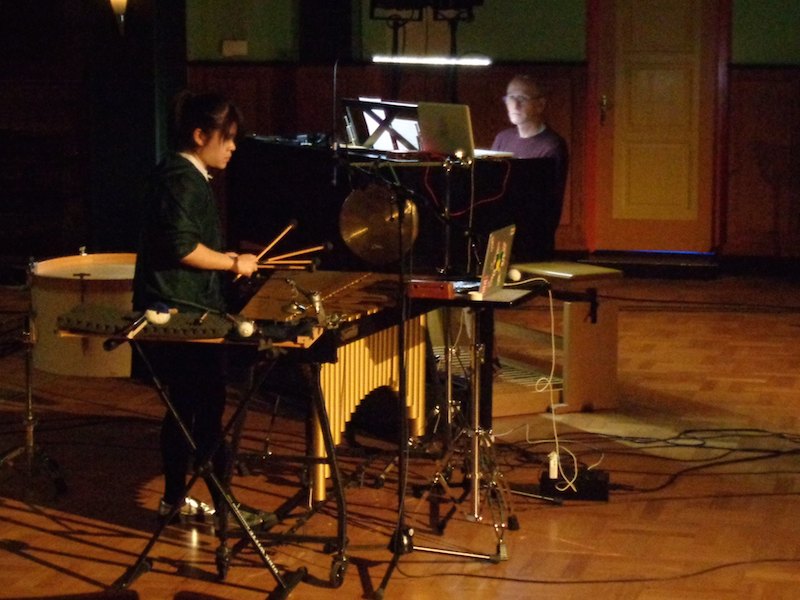 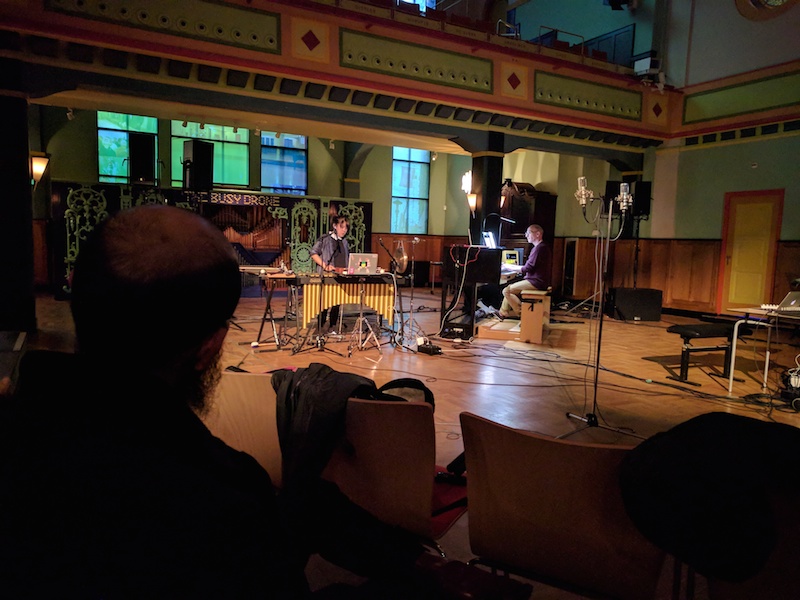 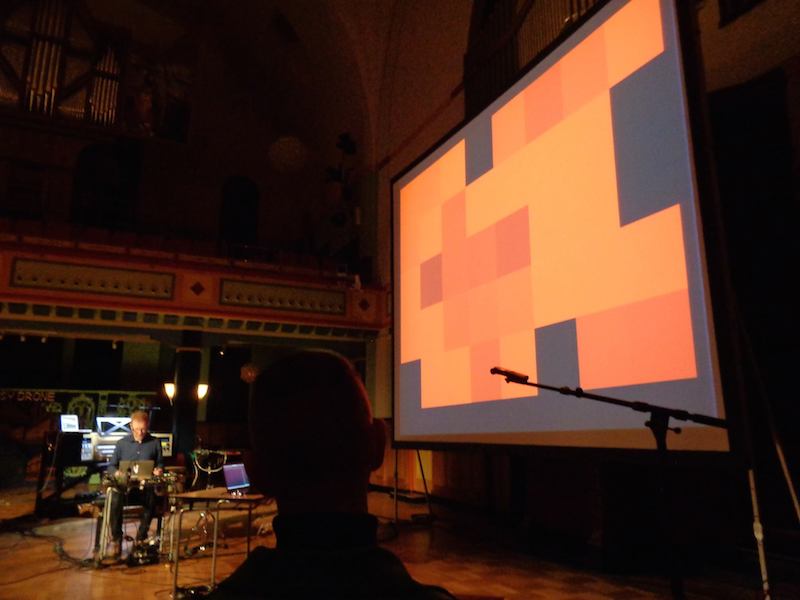 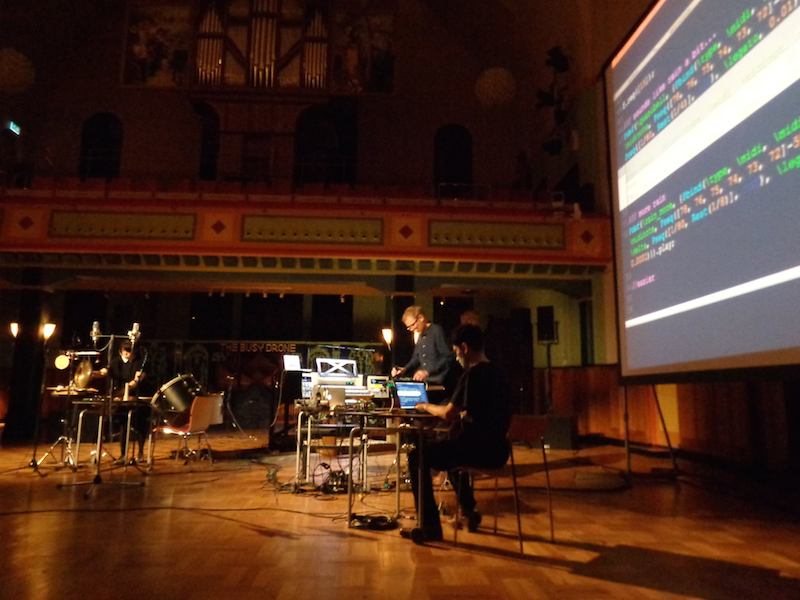